Attunement to the rescue!

A mother and her young adolescent son have had struggles throughout the day.  She feels sad and unresolved as she experiences their mutual avoidance.  She asks him if they can discuss how they have managed some of the conflict.  He is squirmy and her tension rises.  He peers at her through squinting eyes. She tries several approaches at convincing him that “communication is important.”  He stares through her and she realizes that there is something working against them.

She takes a deep breath and she thinks: He’s irritated with my lecture, but he’s still here, I still have a chance to connect with him.  She tells him, “I think you are annoyed. I think I bug you sometimes, and I’m bugged by you. I also know that we have some really good times and,  I love you” – his eyes soften and her tone softens.  She asks, “What do you suggest when things get tense for us?”   He tells her she should ignore his meltdown and whining when he sometimes doesn’t get his way and not refer to his behavior as snotty.  She feels humbled by his candor and tells him, “OK, I’ll try – but when you sneer and make fun of me I feel dissed and it’s really hard for me to tolerate.” She observes his facial muscles have relaxed and the urgency in her tone has subsided. “How do you feel about me?” she asks.  He says, “I love you.” "I love you," she tells him and gives him a hug.

In the above scenario, mother and son evolve from tense, defensive states to attuned experience.  Attunement requires an act of focus upon the other. “I want to know, I am trying to know,” is communicated through body signals, affect and vocalizations.  Nonverbal language represents internal states and human beings have the capacity to read them.  Inaccurate interpretation of what someone’s behavior means is sometimes the result of the observer’s internal experience.

Upon noticing that her son squirmed as she began talking to him, the mother empathized with his discomfort which prompted a change in her relational style.   She did not think long about any of this, in fact it happened in seconds. So what took place between them?

In the 1990’s the discovery of mirror neurons offered one possible explanation for what happens in moments of attunement.  When humans recognize that there is intention behind a behavior, there is a predictable sequence of actions accompanying it; neurons in the cortex of the brain prompt us to get ready to act in similar style.

Psychiatrist, Dan Siegel explains, “These mirror neurons are called this because they function as a bridge between sensory input and motor output that allows us to mirror the behavior we see someone else enact.” He goes on to say, “The brain is an anticipation machine, it is natural that pattern detection would involve the creation of neural representations that get us ready for the next moment in an observed sequence of motions. The brain anticipates and the brain integrates.”

In our example we view the mother and son picking up on the internal states of one another, anticipating that they both intend to work things out which relaxes each and allows them to soon mirror or attune to the other. In the beginning of their relating their energy may have sounded like a radio station out of tune – with buzzes and sharp tones frustrating and annoying the listener.  As they began to tune in, the sounds came in with clarity and each person released tension creating a smooth connection, with all the pleasures that come with it.

Attunement requires that we free ourselves from being absorbed in projections and the grips of our emotional and psychological states.  To be attuned is to focus attention on the other person’s current state. Consistent efforts at attunement lie at the heart of secure attachment (bonds) between parents and children, teachers and students, friends and lovers.  Through repeated experiences of people taking interest in understanding them, children learn that relationships are valuable. 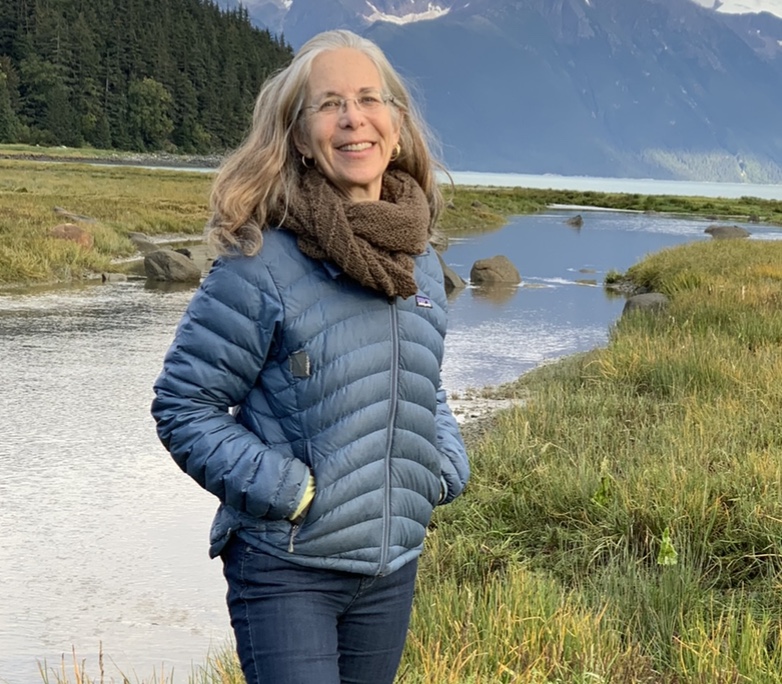 END_OF_DOCUMENT_TOKEN_TO_BE_REPLACED

"I meant what I said and I said what I meant."