Karen approaches Scott about their upcoming dinner party. She is worried about the menu. Scott is watching a documentary and says, “Lighten up, why do we have to talk about it now?”
“Lighten up! Don’t you get that this is important to me?”
“Yes, but it can wait, it’s not happening for two weeks, it’s not urgent - how about considering that I might not be in the mood?”
Karen sighs and leaves the room, feeling rejected.
Later that evening Karen and Scott were able to discuss their earlier experience.  The following ideas emerged through their conversation:
~In the throes of disappointment it can be hard to appreciate what affects the other – for example what felt like rejection to Karen was not what Scott had in mind.
~ Karen was anxious and wanted understanding.
~Scott was not available, not because he doesn’t care about Karen but because his mind was elsewhere, on the documentary in progress.
~ Asking Karen to put off her needs for Scott's attention was hard for Karen to tolerate.  Anticipating the upcoming dinner stirred anxiety which contributed to vulnerable feelings and a need to feel soothed. She felt frustrated and hurt when Scott expressed that her need was not urgent. Karen’s disappointment triggered a feeling of disconnection. Scott admitted that he felt pressured to give Karen what she needed, resulting in his resentment.
Despite love and a commitment to maintain a healthy relationship, a variety of influences impact couples and their attunement to one another.
Karen and Scott succeeded in understanding how their conflict developed. The space to “cool down” helped them gain clarity about their reactions and they felt motivated to empathize with one another. Their ability to resolve conflict developed through many prior efforts including couples therapy. The goal of conflict resolution is not to achieve perfect harmony, rather to engage in mindful thinking (for example analyzing vs. insisting that you can “mind read”), relinquishing destructive hostility and increased tolerance of disappointments.
Psychotherapy provides a non judgmental environment which may include the exploration of the influence of past family relational styles upon present expectations. Learning to think about how we think and feel (mentalizing)  is a powerful tool for disentangling emotional states. 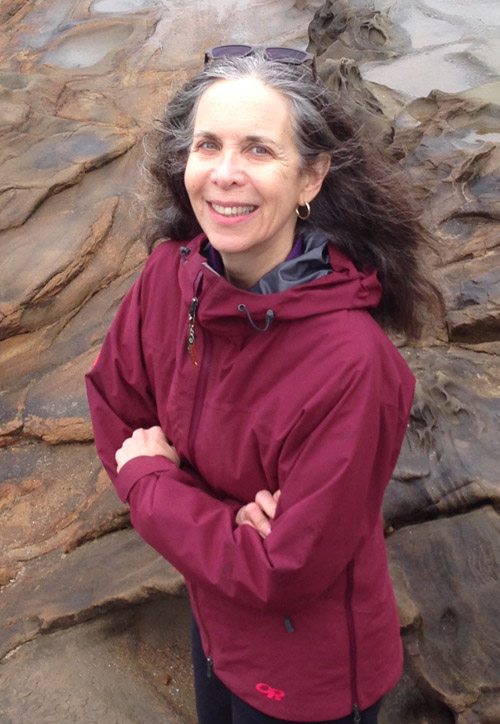 You can also listen to my radio shows at :
http://www.khns.org/shrinkrap

END_OF_DOCUMENT_TOKEN_TO_BE_REPLACED

" What is a normal child like? Does he just eat and grow and smile sweetly?  No that is not what he is like.  The normal child, if he has confidence in mother and father, pulls out all the stops. In the course of time, he tries out his power to disrupt, to destroy, to frighten, to wear down, to waste, to wangle, and to appropriate . . . At the start he absolutely needs to live in a circle of love and strength (with consequent tolerance) if he is not to be too fearful of his own thoughts and of his imaginings to make progress in his emotional development.”